The story of Crazy Horse started a long time ago, the name originating from the well-known American Indian chief who took on the US Federal Government together with another chief, Sitting Bull.

Crazy Horse was originally built for the owner and CEO of Oyster Yachts.  As she is built out of carbon and has a minimum of equipment and lightweight fixings but still the luxurious interiors of an Oyster Yacht, she was designed and built to race and win and so she did.

We, the new owners of Crazy Horse are two New Zealand and Swedish families, based in Auckland that decided to turn our big dream of owning and exploring with a large yacht into reality, “Life’s too short” is the motto! We have been exploring the stunning islands around Auckland, like Waiheke, Kawau and Great Barrier and further afield around the Bay of Islands and the coast of Northland. In May the yacht, the crew and a couple of family members head towards French Polynesia, where she will be available for charter.

Follow our journey on Instagram @crazyhorseyacht or send us an enquiry and we will get right back to you.

We can’t wait to welcome you onboard the stunning Crazy Horse. 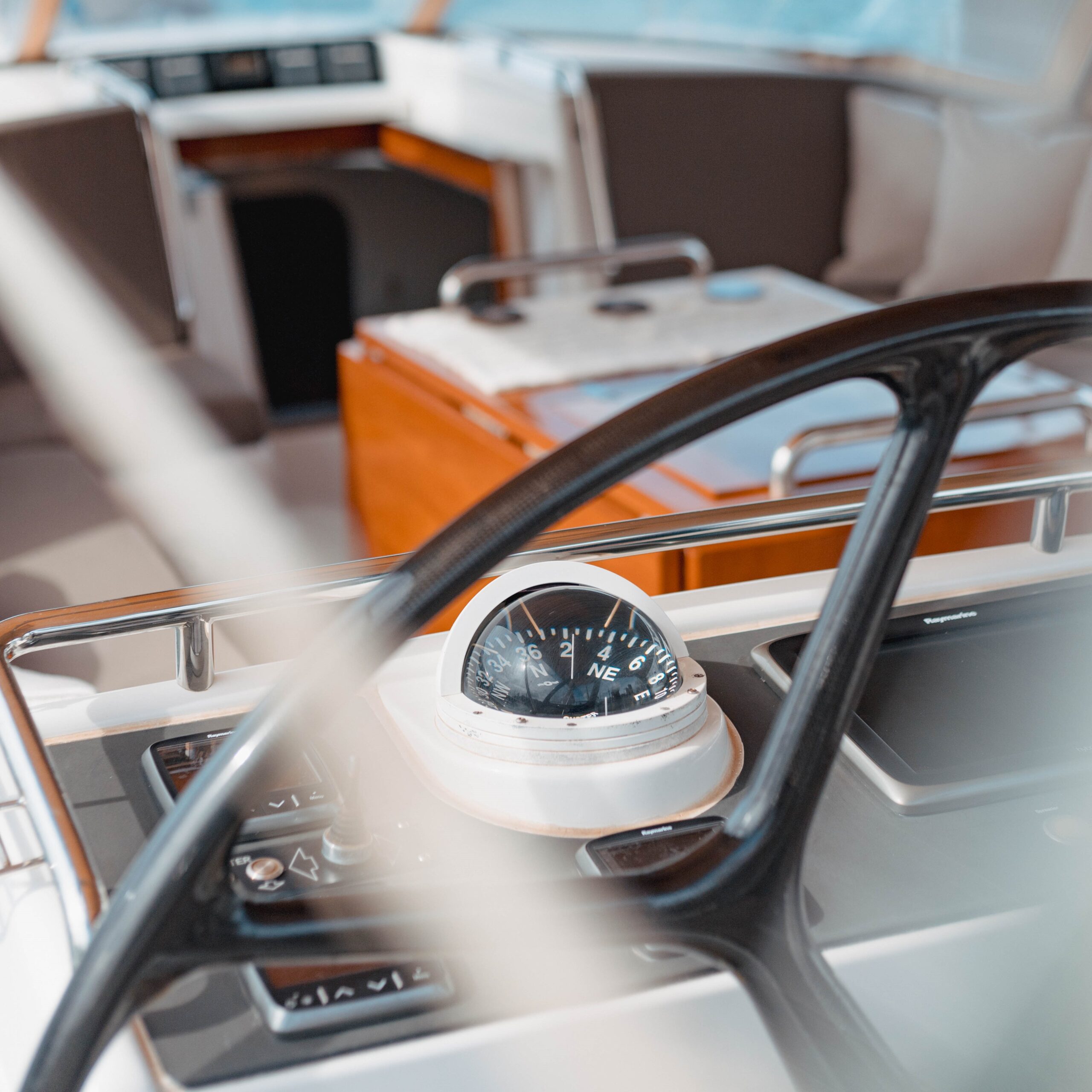 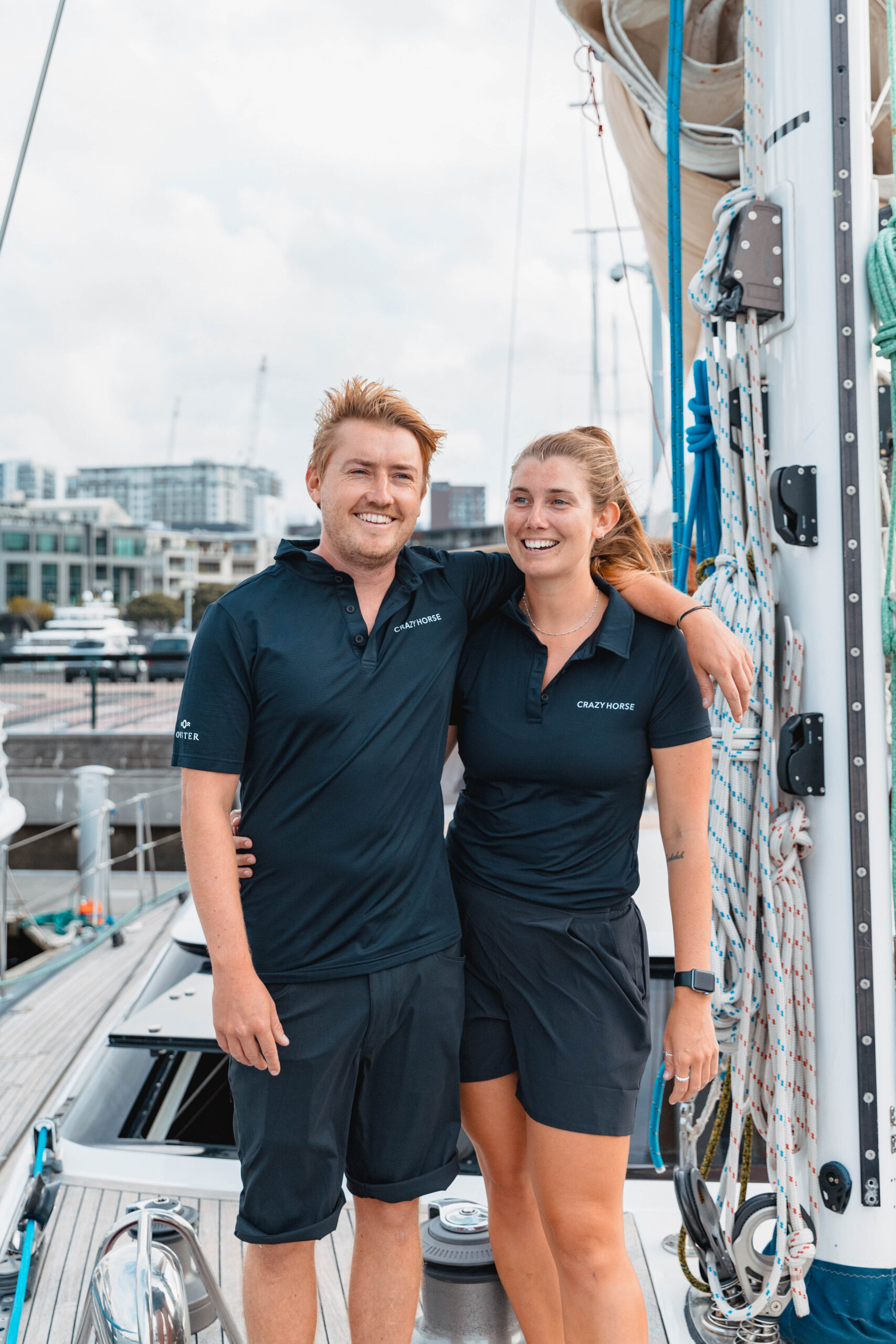 Dudley found his passion for sailing in Anglesey, Wales, where he spent the summers racing Lasers. After graduating from University with a degree in Politics, he decided to pursue a career as a captain. Dudley has work experience in the hospitality industry, including a stint working at a mountain lodge in the French Alps. According to his passport, Dudley is an Englishman but has spent most of his adult life living abroad. Dudley enjoys running, mountain biking, skiing, and rugby. He is Sam’s right-hand-man in the kitchen (a great pot-wash), and can make a killer Watermelon Margarita!

Sam spent five years sailing around the world with her family, and after a few years on dry-land, she heard the ocean’s call and found herself back on the high seas. She left her Marketing career behind her in New Zealand and became a yacht hostess. Sam’s creativity is now directed at food, and she is now a passionate chef; focusing on preparing healthy and delicious meals using fresh and locally sourced produce. When she’s not in the galley, Sam enjoys swimming and scuba diving.

Dudley and Sam look forward to welcoming you onboard!

Already know where you want to go?

Contact us for a tailored solution in New Zealand or in The Pacific Islands. 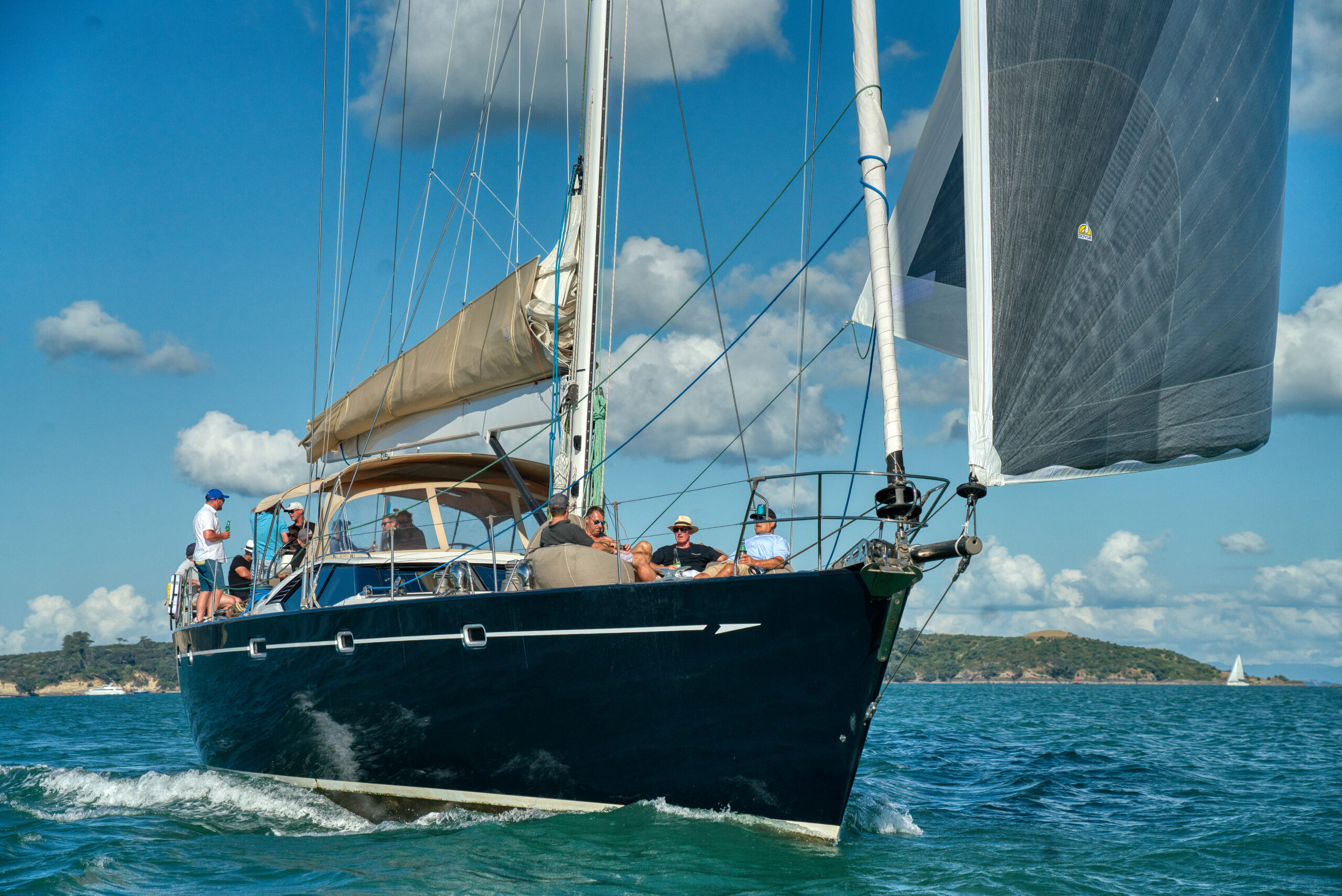 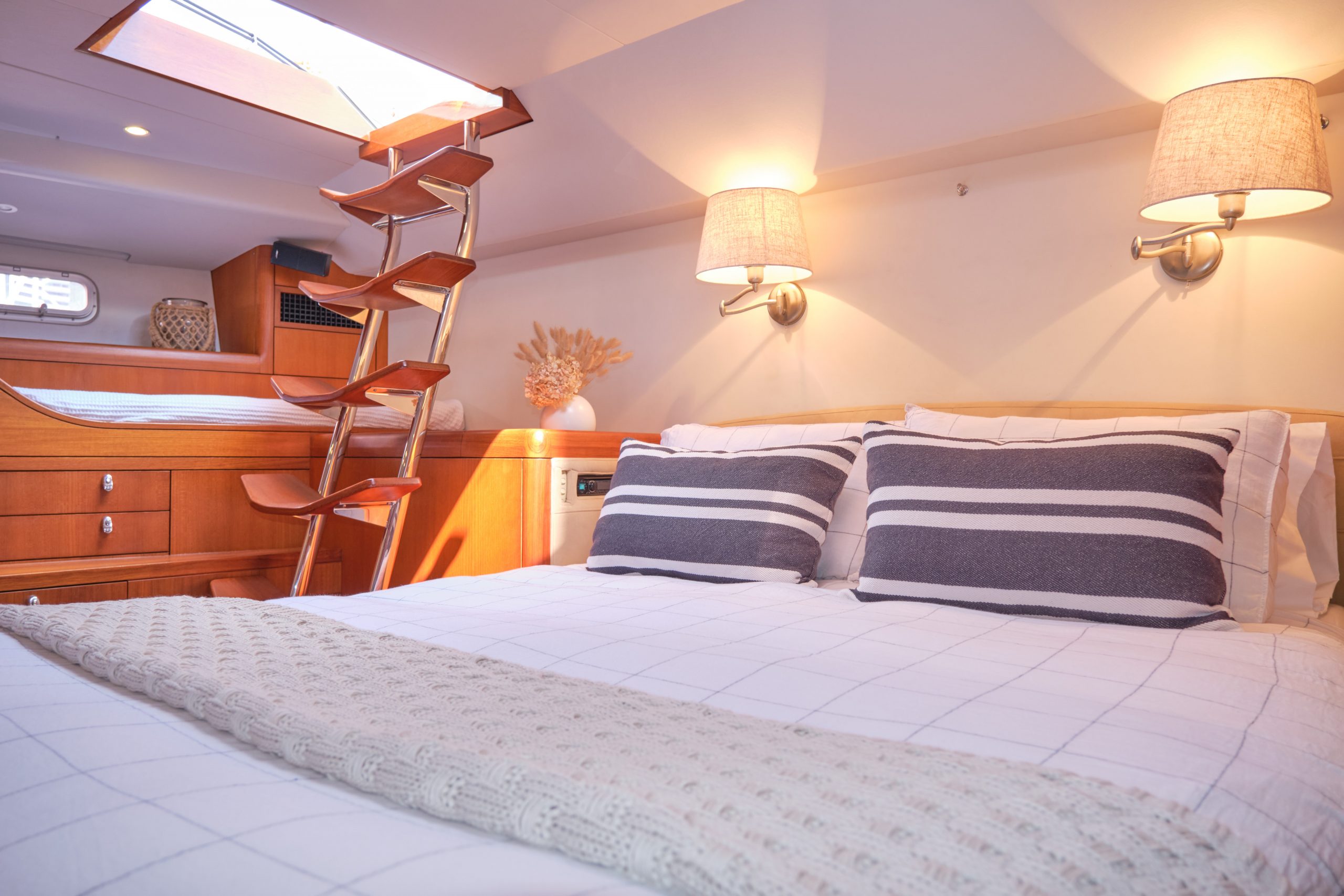 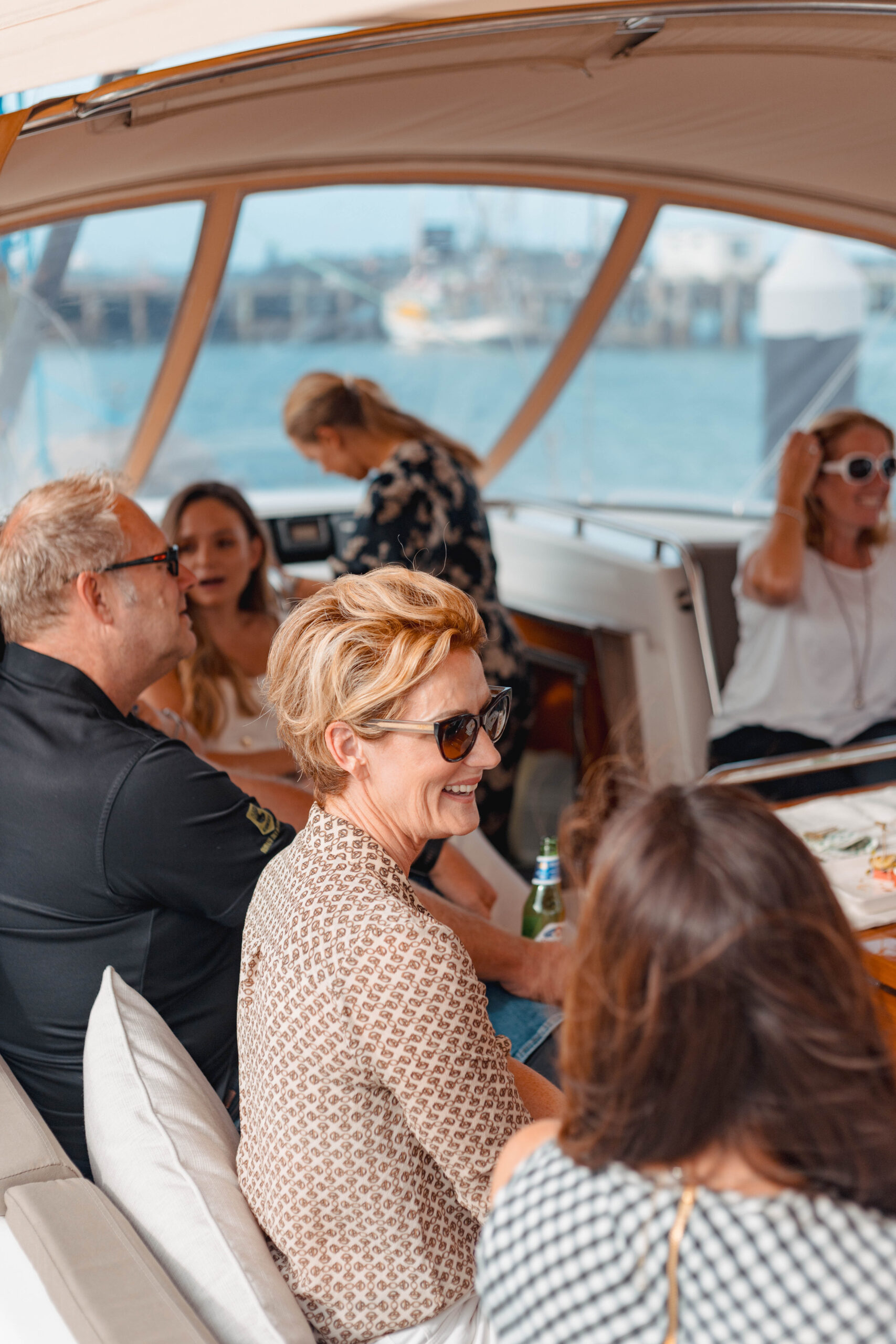 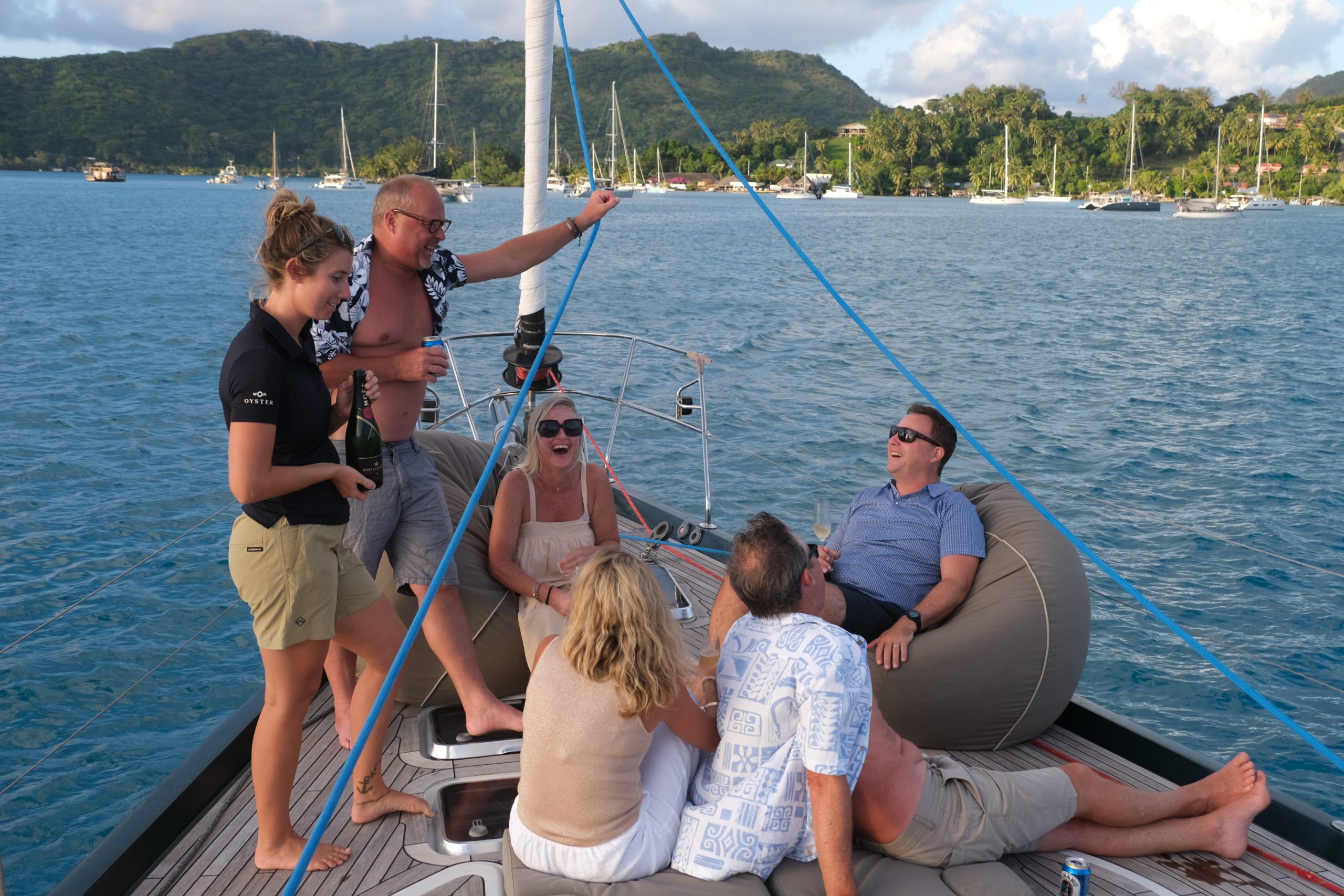 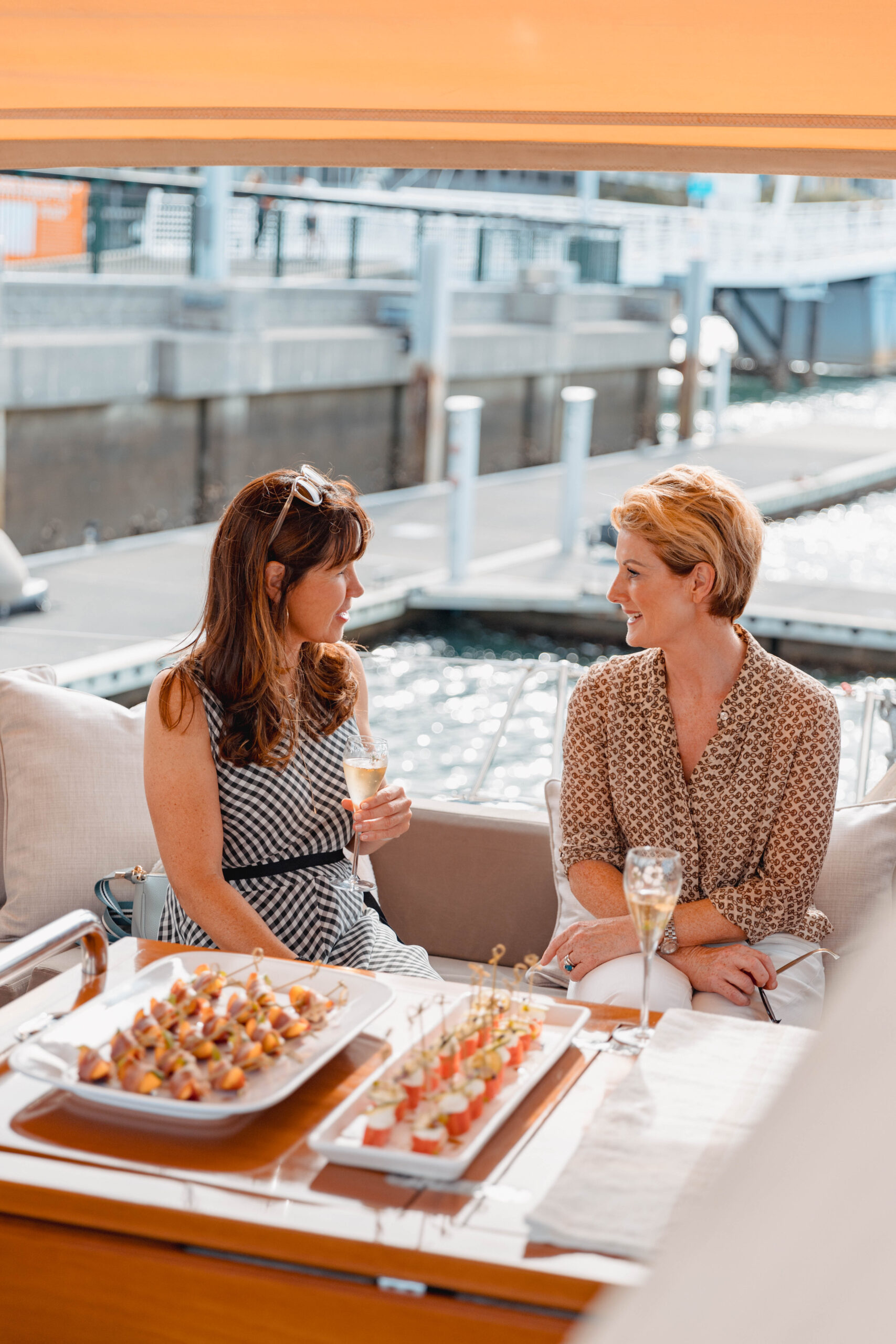 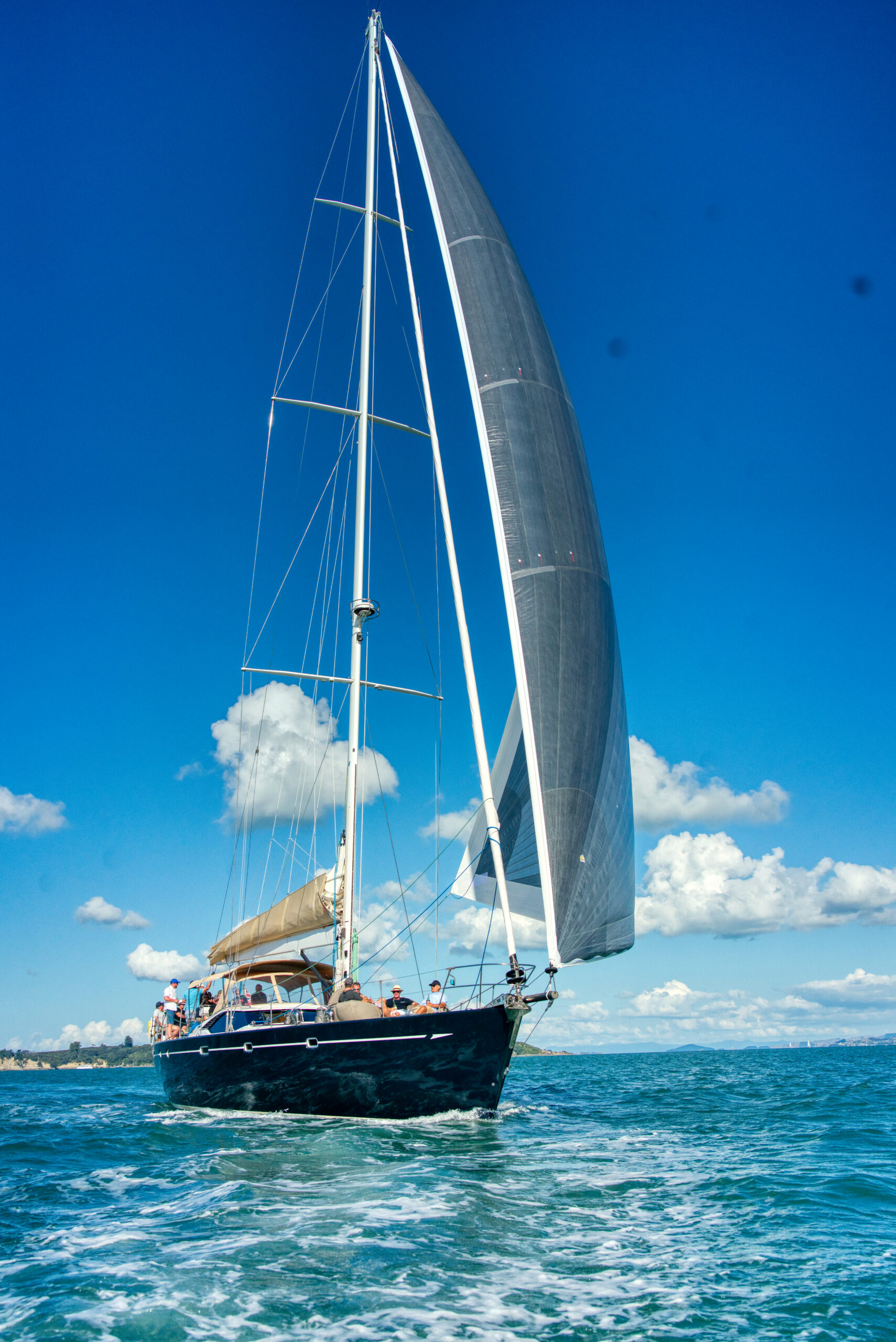 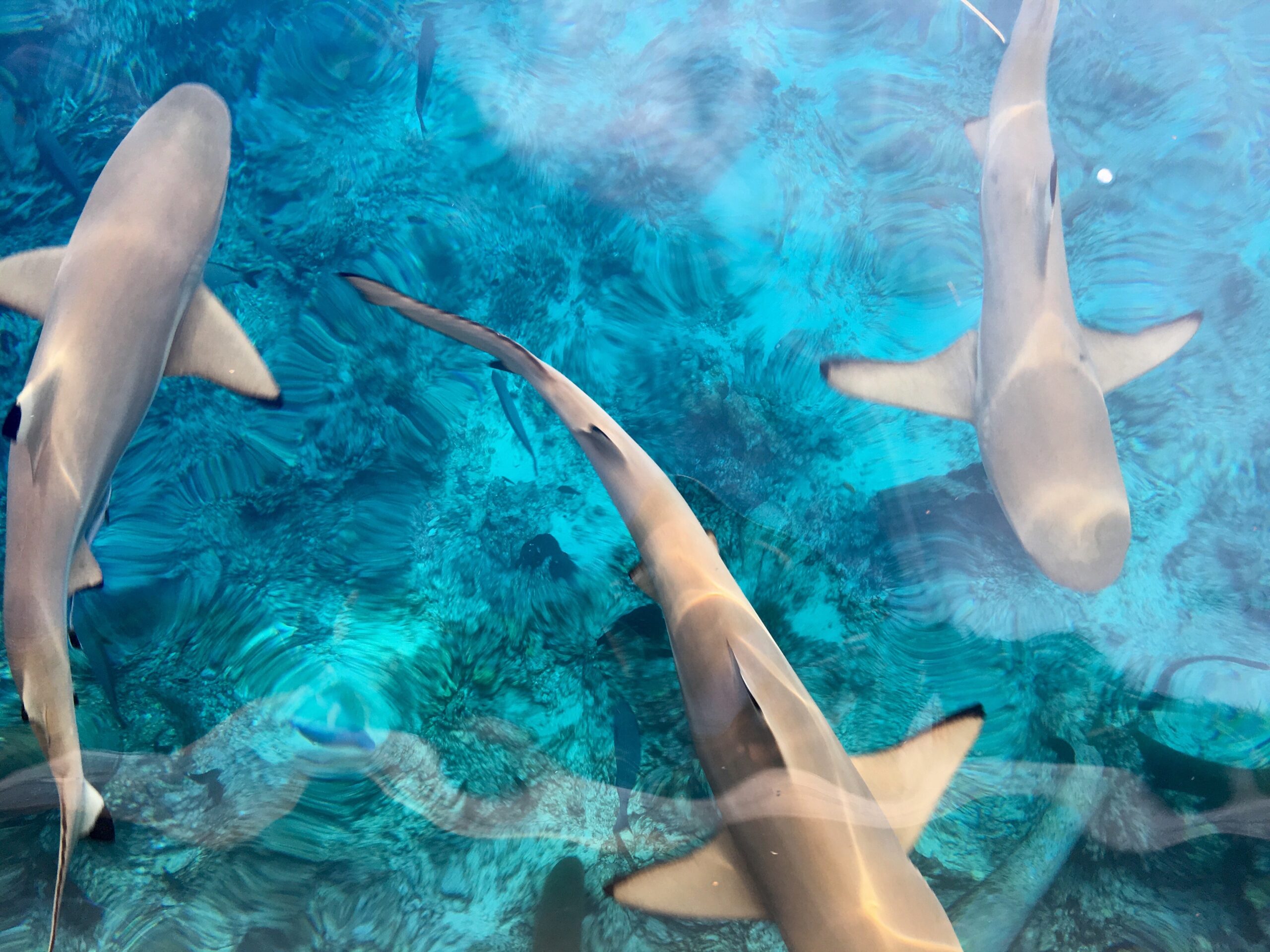 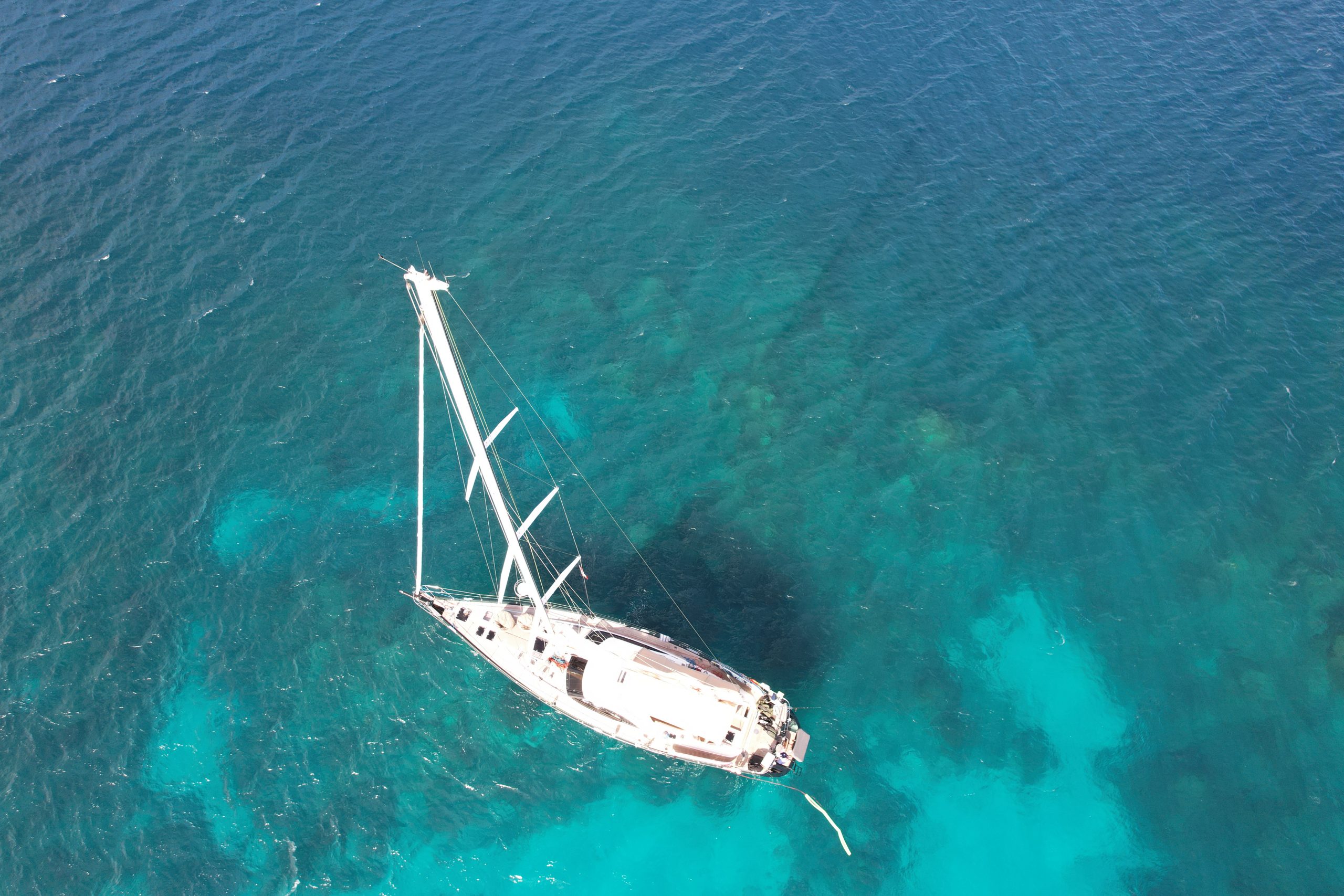 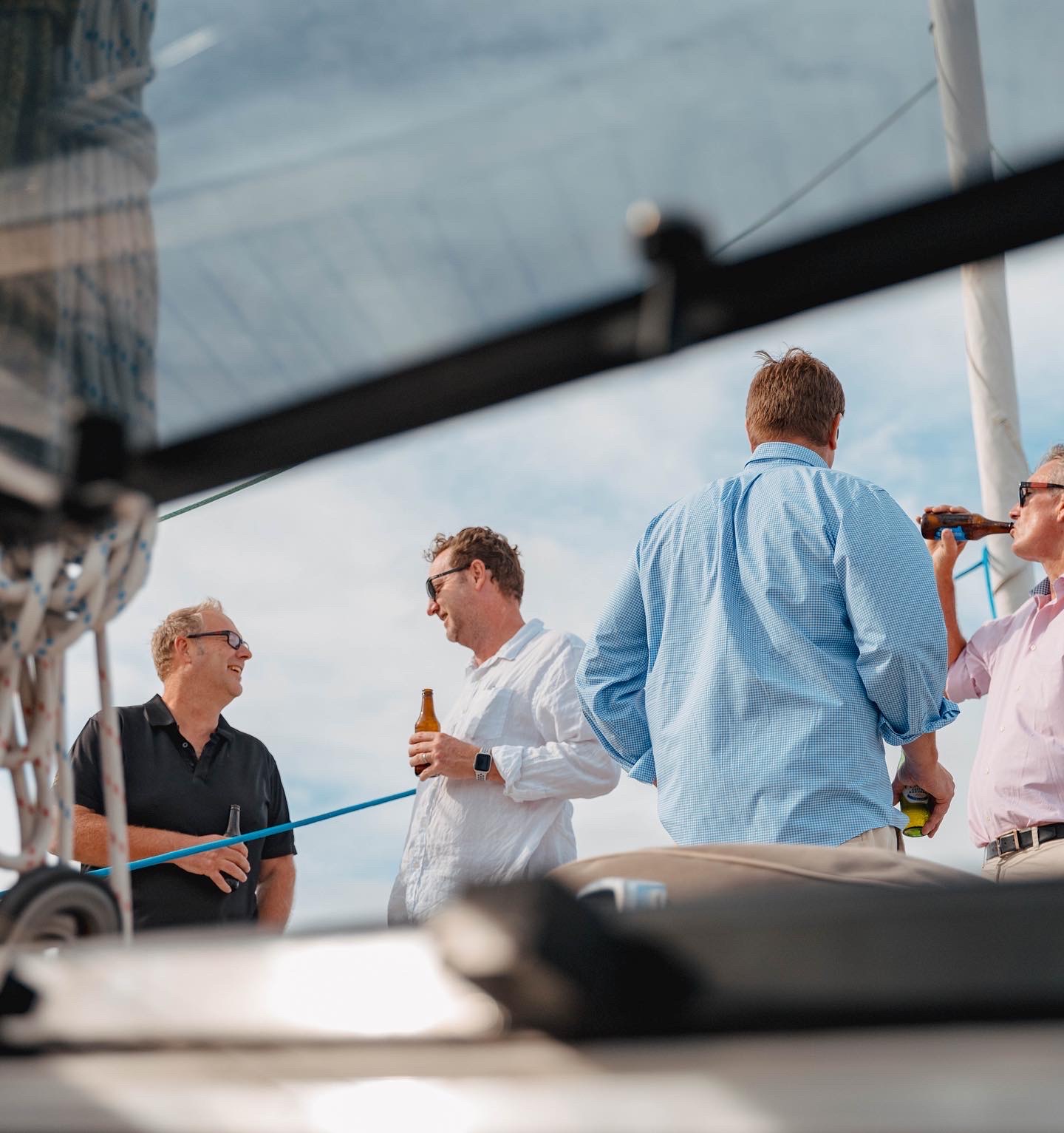 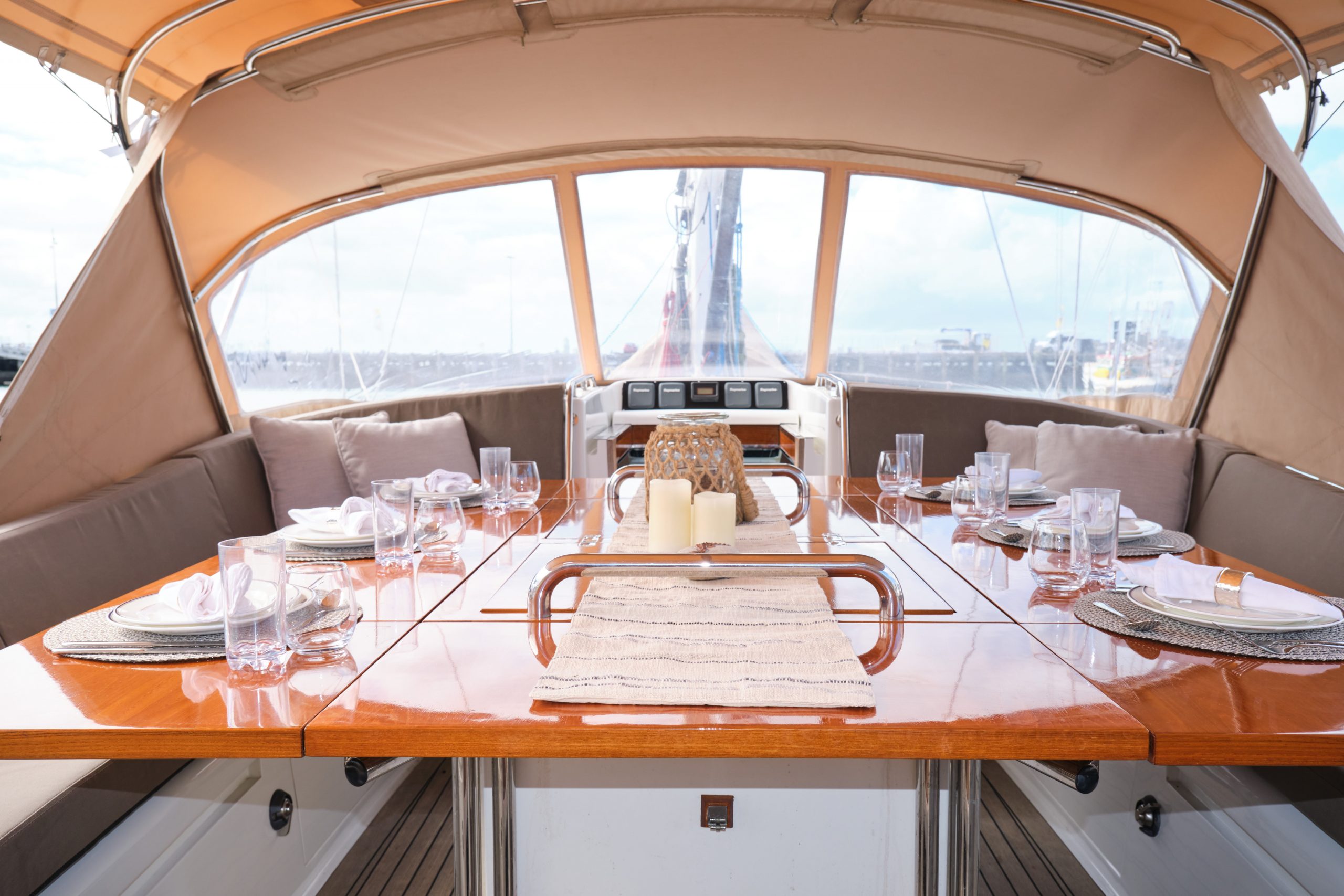 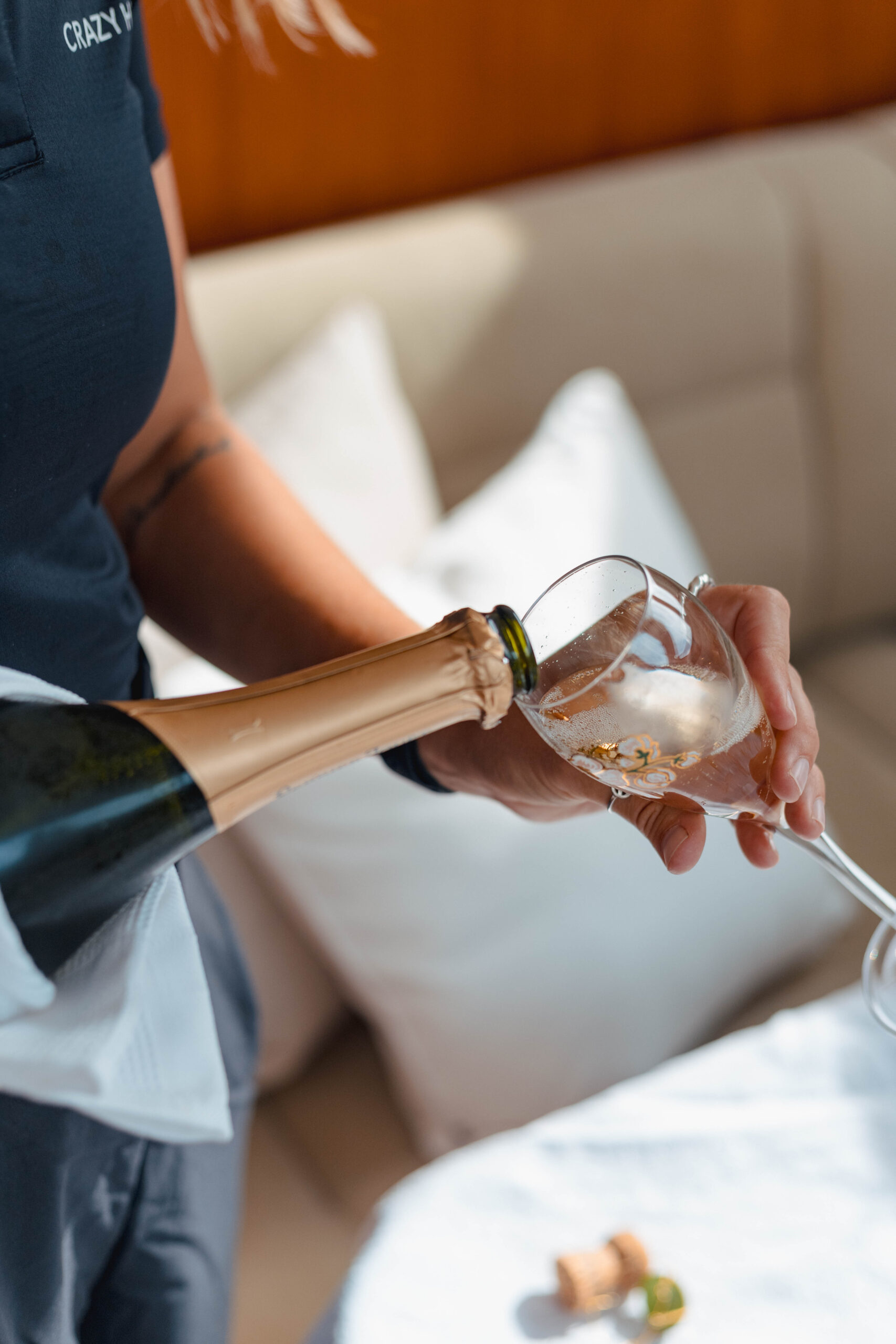 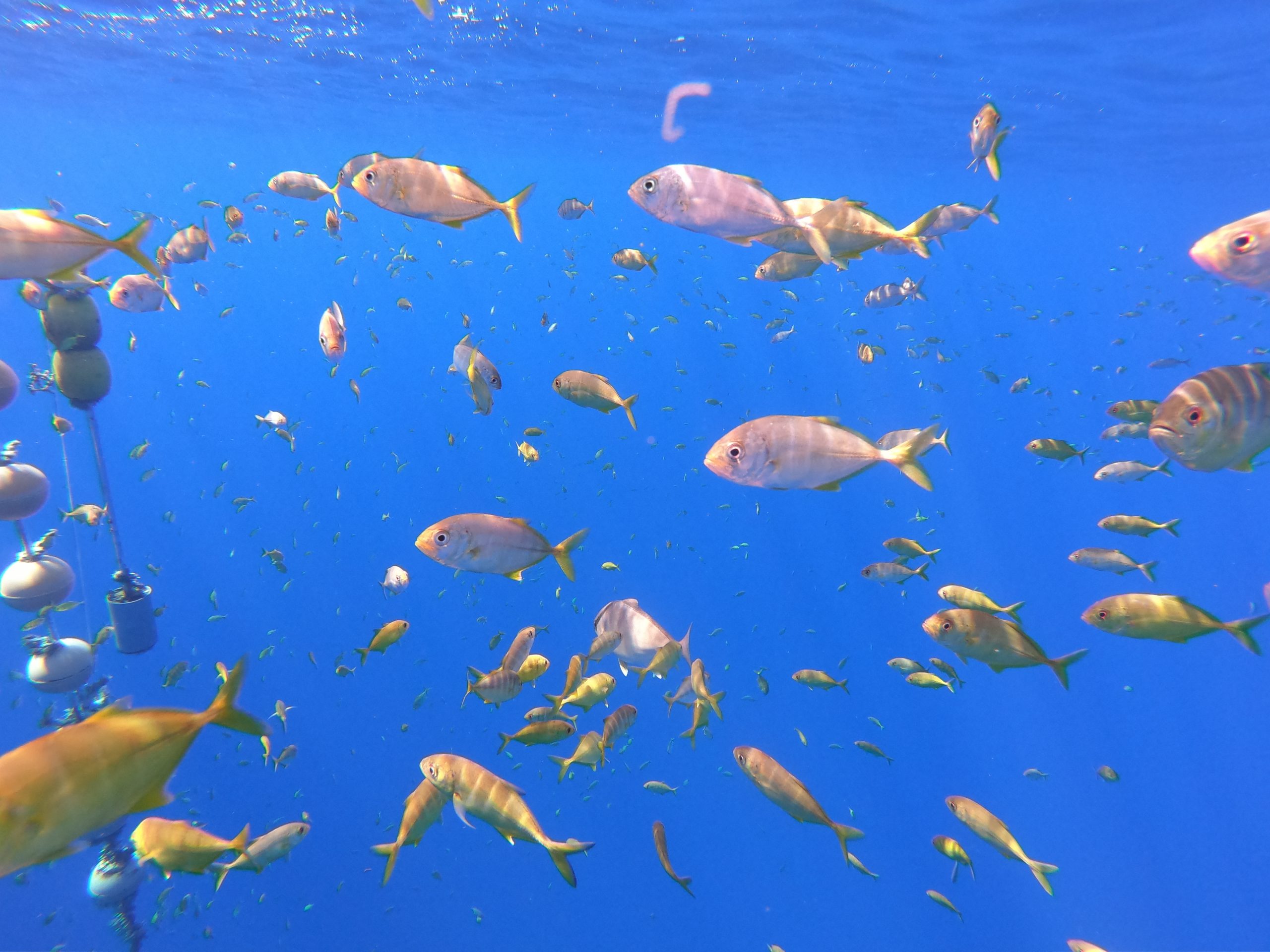 We all have a responsibility to look after our environment, both on shore and at sea. We encourage our guests to help us to reduce our environmental footprint. Our yacht and crew have everything we need to ensure we can provide our guests with a luxury sailing experience while having the least impact on the environment as possible.

"My family, (husband and 4 teenagers), enjoyed a fantastic a week of sailing on the stunning S/Y Crazy horse in the Bay of Islands last summer. It was the perfect balance of adventure and relaxation for a large, busy family. There are lots of areas on the yacht to escape to with your book and enough toys and opportunities to go ashore to keep the, sometimes active teenagers, amused. We were superbly looked after by Sam and Dudley. The food was plentiful which is important with 4 teenagers and delicious . Nothing was a problem, and it was a great balance of being an active holiday yet no having to cook and clean. I couldn’t recommend a week or two away on S/Y Crazy Horse enough. A great family holiday which we will all fondly remember ."

Email us when any questions or concerns and we will get back to you as soon as we can. We would be happy to answer any questions you have and set up a meeting.